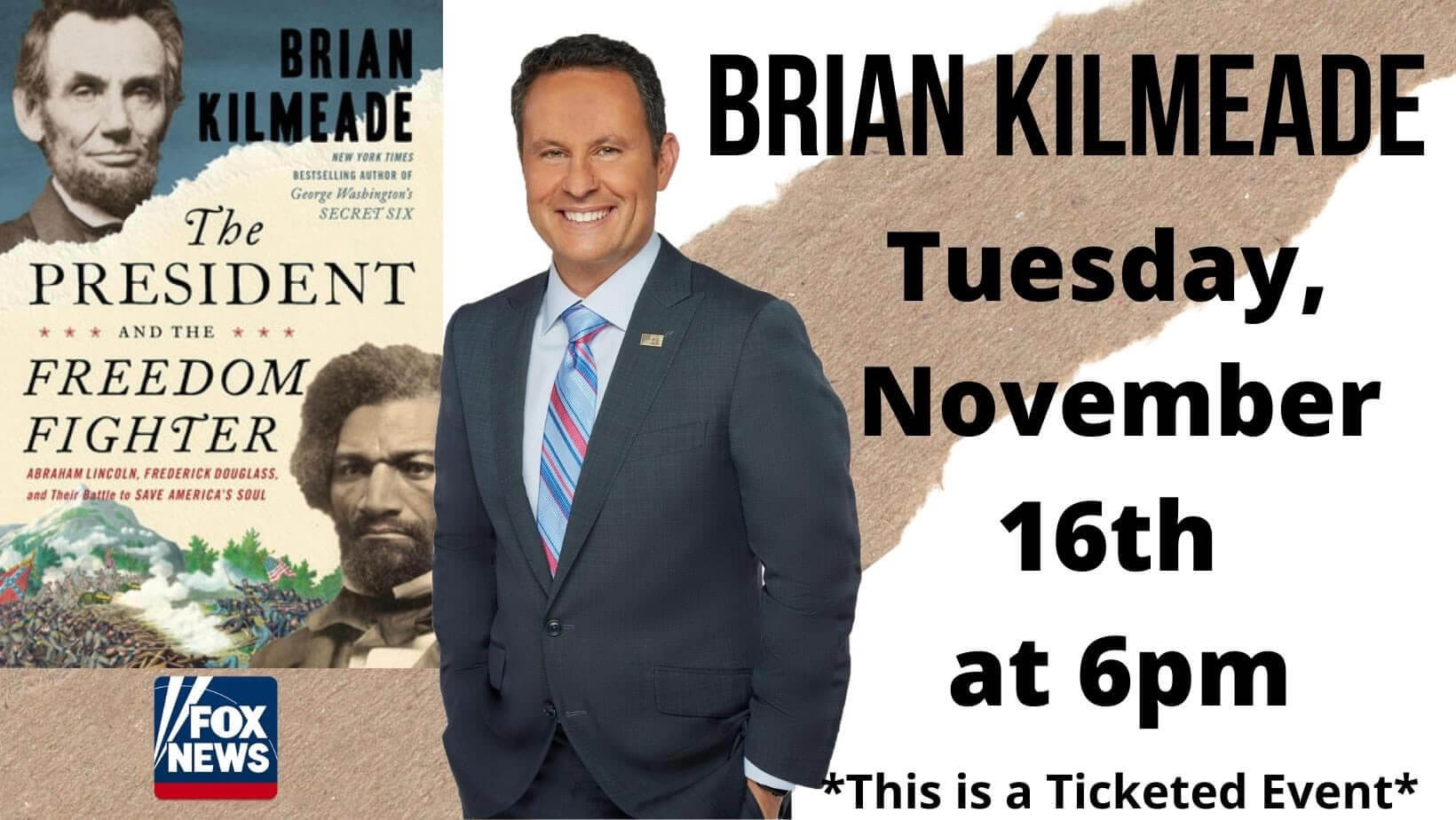 About The President and the Freedom Fighter:
Abraham Lincoln, Frederick Douglass, and Their Battle to Save America's Soul

The New York Times bestselling author of George Washington's Secret Six and Thomas Jefferson and the Tripoli Pirates turns to two other heroes of the nation: Abraham Lincoln and Frederick Douglass.

Upon his election as President of the troubled United States, Abraham Lincoln faced a dilemma. He knew it was time for slavery to go, but how fast could the country change without being torn apart?

Many abolitionists wanted Lincoln to move quickly, overturning the founding documents along the way. But Lincoln believed there was a way to extend equality to all while keeping and living up to the Constitution that he loved so much--if only he could buy enough time.

Fortunately for Lincoln, Frederick Douglass agreed with him--or at least did eventually. In The President and the Freedom Fighter, Brian Kilmeade tells the little-known story of how the two men moved from strong disagreement to friendship, uniting over their love for the Constitution and over their surprising commonalities. Both came from destitution. Both were self-educated and self-made men. Both had fought hard for what they believed in. And though Douglass had had the harder fight, one for his very freedom, the two men shared a belief that the American dream was for everyone.

As he did in George Washington's Secret Six, Kilmeade has transformed this nearly forgotten slice of history into a dramatic story that will keep you turning the pages to find out how these two heroes, through their principles and patience, not only changed each other, but made America truly free for all.